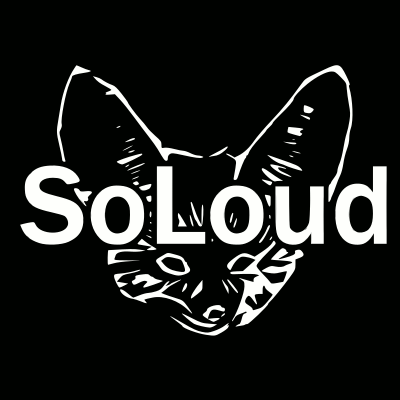 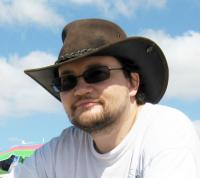 Jari Komppa
Main site
http://soloud-audio.com
Latest stable
http://sol.gfxile.net/soloud/soloud_20160109.zip
Repository
jarikomppa/soloud
SoLoud is free - like everything, SoLoud builds on the shoulders of
giants, but every included part is carefully curated to only include
licenses that are truly free. This means that BSD license, requiring
attribution, is out. GPL is out. LGPL is out. Public domain,
unlicense, zlib/libpng, wtfpl are ok - basically you should be allowed
to do whatever you want with the code, as long as you don't go suing
the authors.

SoLoud is portable - the c/c++ code base is written in portable way,
and the code has been used on various platforms including windows,
osx, linux, as well as android and even ps4. (I'm not responsible for
many of the platforms, though, and for licensing reasons, ps4 code is
not included). In addition to the actual source code being portable,
SoLoud also has foreign interfaces to a bunch of other environments,
such as python, ruby, RPGMaker, BlitzMax, GameMaker:Studio, C, C# and
D. These interfaces are completely autogenerated by scripts, avoiding
mistakes in manual processes.

SoLoud is versatile - even though majority of users will most likely
be playing either wav or ogg files, SoLoud also includes a speech
synthesizer, integrated sfxr sound effects generator, support for
MONOTONE tracker songs, C64 SID emulation, vic-20 sound chip
emulation, as well as ability to use openmpt for mod, xm, midi, etc.

SoLoud is powerful - while the project started off frustration towards
limitations of SDL_Mixer, it has left those humble beginnings far
behind, and supports real-time DSP effects, virtual voices, 3d audio,
etc.

SoLoud is documented - the documentation toolchain generates
documentation in pdf, epub, mobi, html as well as the SoLoud website
itself, and scripts check that every function call is mentioned in the
documentation.